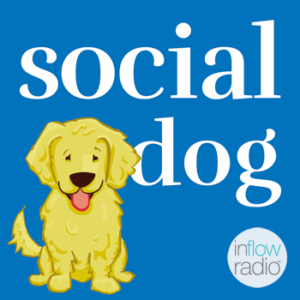 Today Cindie is joined by Marc Bekoff. He is an ambassador for Jane Goodall’s Roots & Shoots program, in which he works with students of all ages, senior citizens, and prisoners, and also is a member of the Ethics Committee of the Jane Goodall Institute. He and Jane co-founded the organization Ethologists for the Ethical Treatment of Animals: Citizens for Responsible Animal Behavior Studies in 2000.

Marc is on the Board of Directors of The Fauna Sanctuary and The Cougar Fund and on the advisory board for Animal Defenders and Project Coyote. He has been part of the international program, Science and the Spiritual Quest II, and the American Association for the Advancement of Science program on Science, Ethics, and Religion. Marc is also an honorary member of Animalisti Italiani and Fundacion Altarriba. In 2006 Marc was named an honorary board member of Rational Animal and a patron of the Captive Animals’ Protection Society. 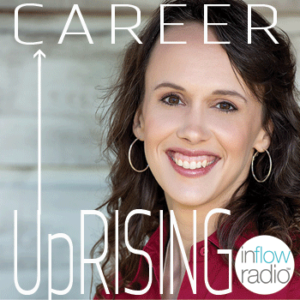