#13: What is YOUR Galactic Code? – InFlowRadio

Have you ever heard the saying a day and a year, or a day out of time? According to Mayan beliefs, we are born with a specific galactic code, starting our journey as a human on planet earth. Planet Earth then orbits the center of our milky way along with the sun while the sun is in its own orbit alongside its binary twin sirius.

It takes 52 years to experience all of the galactic codes and complete a full cycle. Imagine drawing a circle, then drawing a step up and another circle, then another step up and continuing that pattern … see how that drawing creates a spiral? This 52-year cycle of planetary, sun and moon orbit was called the spiral of life, according to the Mayans as they used a 13-moon calendar.

Join this conversation as we realize there is a much bigger galactic picture to focus on and this assists us with our seemingly HUGE problems that aren’t so huge in the bigger picture. Are you curious about your code? In honor of this special day, we will open the phone lines to give a few quick reads so you can know what your own individual code is. Let’s explore the fascinating aspects of this galactic viewpoint of our evolution. 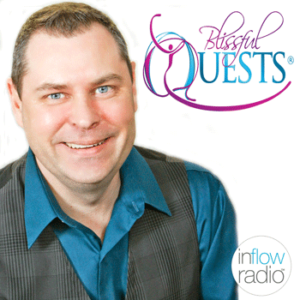 #44: Intuiting Your Way Forward – Where do I go from here?